Category: No category
Sort on: Date

Instagram has published some new statistics about their app, stating they now have over 200 million active users. That’s a growth of 50 million users from September 2013,  or rather an average of 8 million new users per month.

Here are our favorite 10 facts about Instagram so far: 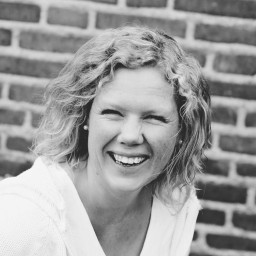 Norwegian photographer and traveler living in the Netherlands. Founder and manager of SeeMyCity and owner of picturely.spoken.

SeeMyCity is a Dutch city marketing project based on advanced and creative mobile photography and social media. Our goal is to show and market cities through unique and contemporary mobile photography. Learn more about us.